The Northern Star: The Beginning by Mike Gullickson 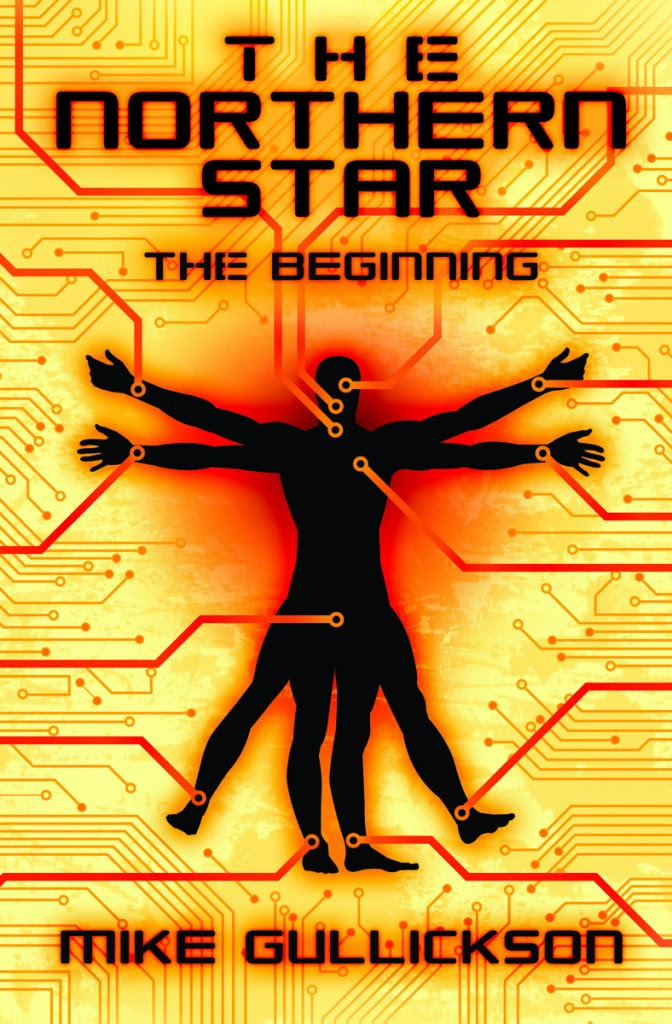 The year is 2058. The great oil shortage that we have been warned about since the 1970s has finally come to pass, causing the Great Migration, where people began moving from the suburbs and back into the cities. Enter Cynthia Revo who successfully frees the mind from its physical prison. People now live more in cyberspace than in reality. But it is much more than that. Cyberspace is now the new reality. It has become necessary for almost every aspect of society. The economies of countries depend on it. But no one suspects the evil that lurks around the next cyber corner.

At first glance, I was prepared to dislike this book. I feared it was going to be a preachy environmental tale hidden behind a story that was part pre-Matrix, part Mechwarrior, and part Ender’s Game. I was delightfully surprised. I was treated to an old school science-fiction romp.

The characters are complex creations that grow and evolve throughout the story which, at its core, is a morality tale. Would you do bad things for the right reasons? When does the greater good trump personal freedom? Not even the villain is truly beyond redemption, though such redemption does not come in this book.

My one complaint is the addition of what, in my opinion, is an unnecessary section at the beginning of the book. It expounds on the background of a character that isn't a factor in the rest of the story. What we learn about him has already been covered by other characters in the story. In fact, he's probably the one non-complex character in the whole story. Oddly enough, the narrator for this part dies at the end of the chapter so even he doesn't have any value. Nor is the setting for this chapter important. It takes place in the jungles of Venezuela, but Venezuela is never mentioned anywhere else in the book. And the placement, early in the book, is all wrong and disrupts the flow. It breaks with how the rest of the book is laid out.

The book wraps up nicely with lots of action and suspense, setting up for the sequel brilliantly. I am looking forward to the next book which I’m sure will explore the question of at what point do we stop being human. At least, I hope it does. I give this book four out of five stars.

The Northern Star: The Beginning is available in a variety of formats. The links for which can be found on the author's website.