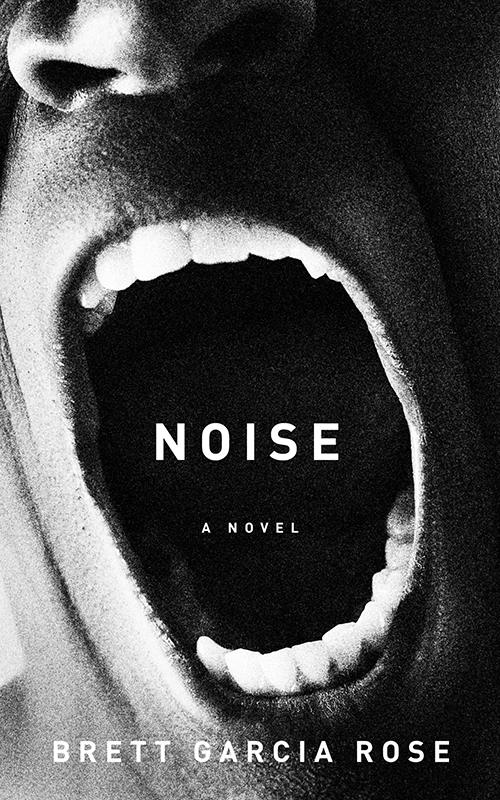 The only person that Leon ever loved was his sister, Lily. But ten years ago, she left a suicide note and allegedly drowned. Allegedly, because her body was never found. Regardless, he was left alone.

But then a postcard in Lily's handwriting arrives one winter, drawing him to New York City. What he discovers unleashes a deadly rage that knows no bounds. A grisly trail of clues leads him to "The Bear", a sadistic Russian crime lord who traffics in human flesh. The police are of little help and don’t like Leon’s methods or the mess he leaves in his wake. He is single-minded in his purpose and will do anything to find Lily.

But being deaf isn't much of a handicap to Leon. He can read lips. He pays attention to his surroundings, aware of the change in shadows, the vibrations of someone walking across a floor. It's what kept him alive as a child in Nigeria and later through a stint in the army.

By and large this could simply have been the literary equivalent of one of those revenge flicks you curl up with on the couch, a bowl of popcorn and a beer (or two) close at hand. But no, we're given a story that's more than popcorn and violence (though there is plenty of the latter). When Rose isn't detailing Leon's choreography of investigation and execution, he offers Leon's reflections on his predicament and surroundings.

Our introduction to Leon:


The world is an ugly place, and I can tell you now, I fit in just fine.

We see New York through Leon's eyes, and it is a cold, heartless place where:

The sidewalks are narrow and crowded, the pedestrians impartial and unaware of one another in a way that even the simplest of animals are not. They never make eye contact; inches apart, they never touch. A New Yorker approaching another human being is indistinguishable from one approaching a utility pole or a tree.

And Leon makes no effort to hide what he thinks of the place:

It is not possible for me to be the first to say this, but I'll say it nonetheless: I hate the place. It is cold and ruthless. Humanity in constant battle, all its inhabitants rushing towards some invisible exit, never tiring of the trap. Cities are hell, and New York is the Grand Dame of them all.

I couldn't resist the noir-like atmosphere that Rose conjured. Now, I love New York—warts and all—but I know what he's talking about. It's the perspective of an outsider, and it's very easy to relate to it.

The story moves along predictably enough, with Leon punishing the guilty without mercy or remorse. There are no clean executions, no crises of conscience. His methods are as brutal as those he seeks out. He exists to make sure that those who live by the sword, die by the sword. Were it not for the fact that his cause was just, it would be difficult to root for him. In fact, some might pity the guilty.

One thing I found lacking was detail about Leon's past. There is scant little about his childhood in Nigeria, and his adoptive mother only receives a few sentences. There is Lily, but all we know of her is her suicide note, and that she was the one person in Leon's life that showed any kindness to him. Perhaps, it's intentional. Leon's single-minded determination leaves no room to dwell on the past.

Noise is a revenge flick dressed up as art house mystery. Rose juxtaposes brutality with spirited, yet acerbic, prose. Meticulous attention to detail evokes noirish cinematic imagery. Read the book before Hollywood figures out how to make the movie.

For more information visit the author's website.
Posted by DED