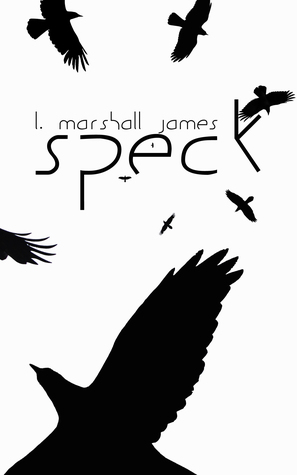 The story starts with a universal omniscient narrator but switches to third person subjective once humans get involved in the story. The narrative is relayed through several characters, primarily those that encounter the speck. Characters are only given a chapter to carry the narrative, but James has them make the most of it. I never got the impression that these were disposable characters. Although their appearance on stage is brief, James invests the time in each to develop them. If the book had been a novel instead of a novella, I don't see any reason why the characters wouldn't be able to carry the story further.